Faith Fact- What is "Ordinary Time"? 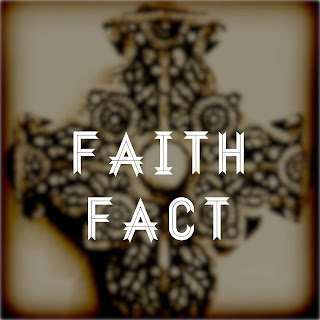 Thanks to the Revised Common Lectionary, many Christian denominations not only now use the same readings for Sunday worship, but we have all started to become aquatinted with the nomenclature of other denominations as well.

It is good that the word "ordinary" refers to the number of the Sundays, because this time is far from ordinary in the other sense of the word. The Season following the Epiphany reminds us of the early days of Jesus' ministry before we get into the true purpose of His ministry in Lent leading up to Easter. In a sense, it really continues the celebration of Jesus' life that begins in Advent and ends with the Day of Pentecost.

Now when it comes to the Season after Pentecost, it is really the season about us. Pentecost marks the Holy Spirit coming upon the Apostles and sending them out to proclaim the Good News of our Lord Jesus Christ. We continue that work now. Truly, we are living in the world after Pentecost.

Far from being "ordinary", this season reminds us of the work we are called to do for our Lord Jesus Christ in the world now. If we choose to use the term Ordinary Time, it is merely a way we mark the passage of time before we remind ourselves, once again, of Jesus' life and work in this world. 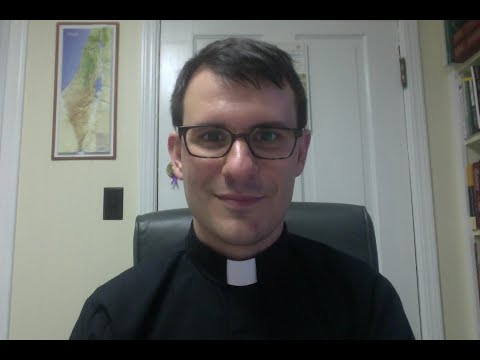 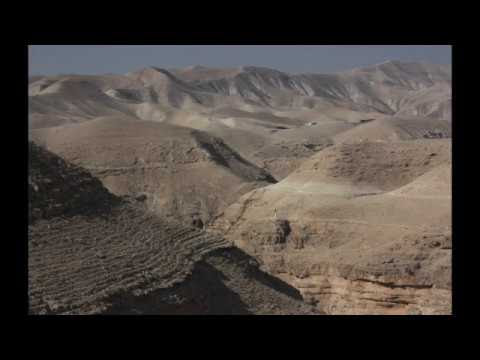 Fear Not, the Word is Near: Sunday 1 in Lent, Year C 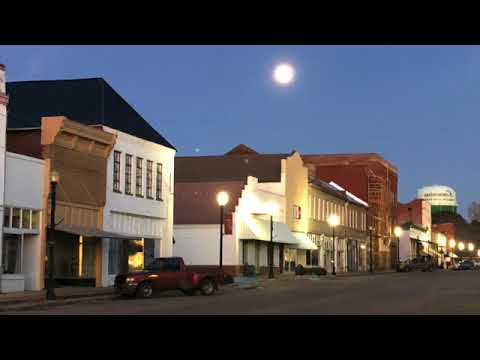